See You In September 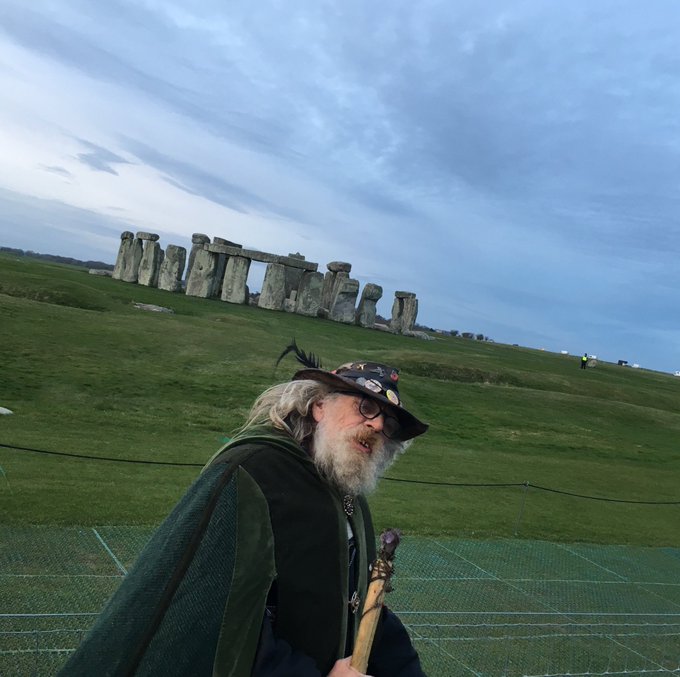 This time of year I love turning the page to fall and all it has to offer (namely football). It all starts with September which is noteworthy for its customs, traditions, and connection to the past.

September is a period of great transition. The leaves drop from the trees and we drop the kids off at school. It is where the Autumnal (Fall) Equinox takes place. In the cold black void of space, the north pole boldly and defiantly starts to shy away from our only source of heat. The Sun is a star at the center of our solar system. It is a glowing dynamo of miraculous proportions, fusing 700,000,000 tons of hydrogen into helium every second. The surface of the sun, the photosphere, is a cool 5505 degrees Celsius. It is a self-contained, perpetual, nuclear explosion held in a perfect sphere by its own massive gravitational pull. You’d think we would look up occasionally in awe. But we are too busy swiping and ‘tweeting’ at each other like Dodo Birds. In 2020 Fall Equinox fell on Tuesday, Sept 22nd. The word “Tuesday” comes from ‘Tiu’, Anglo-Saxon’s God of war. Last Year the equinox fell on Wednesday. The word Wednesday is derived from the Old English Germanic God Woden or “Odin”. Odin is the equivalent of the Roman God “Mercury”, a skilled communicator and messenger to the Gods. This year it will fall on Thursday 9/22. Thursday, ‘day of thunder’ in Old English is named after Thor, the God of Thunder. I was never much into the Marvel character but am fascinated with planet Jupiter; Thor being equated with the Roman god Jupiter. In the search for extraterrestrial life, we may need not look any further than our own cosmic backyard. Underneath it’s thick icy crust, Jupiter’s moon Europa has an Earth like Ocean 60 Miles deep,10x deeper than Earth’s!

It is the summer’s great last heat,
It is the fall’s first chill: They meet.
–Sarah Morgan Bryan Piatt

The word “equinox” comes from Latin aequus, meaning “equal,” and nox, “night”. The Sun enters the sign of Libra, the Scales, reflecting (coincidentally) the equal amount of daylight and darkness. For those born between September 23rd and October 22nd, they are members of the Libra sign and can be identified by their organized and harmony-driven personalities. Folks born from August 23rd to September 22nd are members of the Virgo sign. As one of the zodiac’s most understanding and caring signs, a Virgo can be easily spotted by their innate compassion.

On the day of the Equinox, we can balance an egg on its side (actually, we can do that on any day of the year because during the egg making process inside of chickens small calcium deposits form on the outside of the egg acting like miniature kickstands)! The urban legend about being able to do it only on the Equinox is hard to trace, but most likely has something to do with the metaphorical sense of restoring balance.

If you draw an imaginary line through the Earth from the South to North pole and extend it out into space, you have what is known as the North Celestial Pole, or NCP. Currently, the NCP points directly to Polaris (affectionately known as the North Star), the brightest star in the constellation Ursa Minor at the tip of the ladle of The Little Dipper. Interestingly, while Polaris may be our North Star, it will not be for a future herd of hominids to look up at. The NCP is not anchored inside a perfectly spinning cylinder; the Earth is much more like a top that is losing its kinetic energy and wobbling ever so slightly on its axis. This wobble, referred to as ‘procession’, is due to the complex interactions between gravitational forces of heavenly bodies and Earths own geological activity (continents shifting, glaciers forming and ice caps melting). The NCP therefore rotates about 1 degree every 73 years. Polaris will remain our North Star for the reminder of our lifetimes and for a few generations after until the NCP wanders over to the next brightest star in the sky, Vega in the constellation Lyra. Some 13,000 years from now Vega will reclaim the post it held as the North Star circa 12,000 B.C. In almost every civilization, people have relied on these points of stillness in an ever-changing night sky to bring them back home.

September also marks many celestial events. There’s the ‘Harvest Moon’, which rises shortly after sunset adding extra light in the early evening to help farmers harvest their Summer grown crops. ‘Mabon’ was the time when livestock would be slaughtered and preserved (salted and smoked) to provide enough food for the winter. Folks in the South Pole will be celebrating the first appearance of the sun in six months. At the North, they will be preparing for six months of darkness. During Medieval times, the Christian Church celebrated ‘Michaelmas’, the feast of the Archangel Michael. Machu Picchu in Peru, a symbol of the Incan Empire that was built around 1450AD was among other things, an ancient astronomical observatory. It’s sacred Intihuatana stone accurately indicates the two equinoxes (Vernal in Spring); twice a year, the sun sits directly over the stone creating no shadow. The Maya, great mathematicians, and astronomers, built El Castillo in Yucatan Mexico around 1000 AD. On the equinox a light and shadow dance create the visual effect of a wriggling snake body that connects to the head of the feathered serpent at the pyramids base. 7 triangles of light contrasted with 6 triangles of shadow = 13, a number sacred to the Maya. In Judaism, 13 signifies the age at which a boy matures and becomes a Bar Mitzvah, is the number of principles of the Jewish faith and is the number of attributes of God’s Mercy. What’s the significance? Why did they do all of this? Nobody knows… not even Alexa.

In the English non-metropolitan county of Wiltshire it was traditional to drink dandelion and burdock cordials currently as the herbs help to cleanse the blood and are a good tonic for the body during its winter hardships. It is the site of Stonehenge, where an ad-hoc celebration brings together England’s neo-druids, neo-pagans and Wiccan tribes with ordinary families, tourists, and travelers to celebrate…well, something. Exactly what defies categorization but has something to do with ancient astronomy and spiritualization. The Shakti Sings Choir is a 100-plus strong national choir that honors the Earth through song and performs at the stones. A choir member named ‘Martin of Hampshire’, said: “As society collapses, this feels like a sacred place to be. It’s bringing us back to the simplicity of the sun and stones”.

Finally, ‘September’ is also the name of that funky groove by Earth, Wind and Fire, who’s name comes from founding member Maurice White’s astrological sign. White is a Sagittarius, which has the primary elemental quality of Fire, Earth, and Air. “Earth, Air & Fire didn’t sound right, so Air became Wind”, he explained. Replaced by modern atomic theory, Earth, Air and Fire were once used as a classifier system for the material world. White was initially bothered by the “ba-dee-ya” lyric.: “I just said, ‘What the f**k does ‘ba-dee-ya’ mean?”. His co-writer said, “Who cares?”. “I learned my greatest lesson ever in songwriting, which was never let the lyric get in the way of the groove.”

Go back to HOME